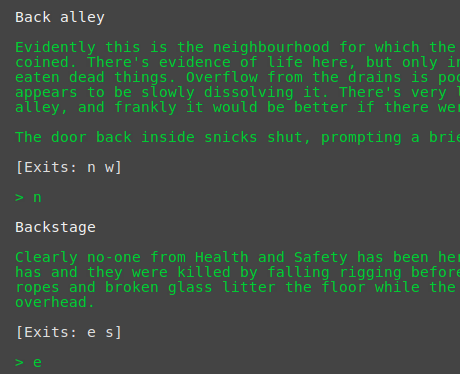 So here it is, a rough and dirty, hacked together in an afternoon MUD! But it aint a normal MUD, it’s a unique one:

So, forget the 21st century and dive into an ancient world of dragons, at least for a few minutes:

Here’s a diagram illustrating the architecture of this demo: 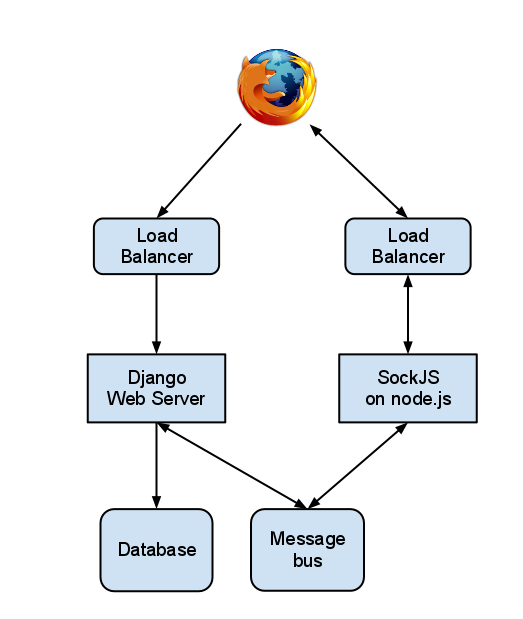 As you can see it’s quite simple, and it follows one of the recommended SockJS deployment models. It should be possible to scale it horizontally, although this game is only a toy and we haven’t really tested that.